In Nehrim, you do NOT choose your class. When you encounter Merzul in Arcane Sanctum for the first time during the quest A Glance to the Stars, Merzul will inquire about your birthsign. Birthsigns provide you with some minor spells, and your actual class depends on your weapon choice. 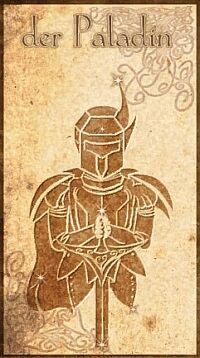 These warriors can call for the Blessing of the Eliath, by which these ancient creatures fill them with a light source that restores life energy, reflects damage and raises resistances. They also have a spell Laying on of Hands that completely heals them with no mana cost of all injuries, but removes all mana for several seconds. They also have two stances, Aura Protector (Guardian Aura) and Divine Aura. 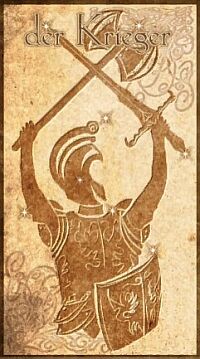 The warrior is a dangerous fighter, who has the Stone Skin ability that for a short time reflects back damage inflicted by the enemy. They may also fall into a Rage, a short-term increase in strength and dexterity, but intelligence is lowered, which makes them vulnerable. They also have two different fighting postures for attack and defense, Attacking Stance and Defensive Stance. 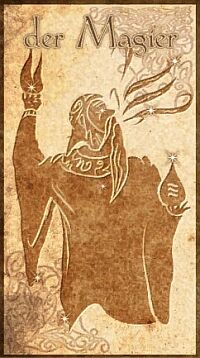 The Mage is the master of magic. They have the ability to summon Arcane Essence which immediately regenerates Mana. In addition, they can cast Spectral Movement which shifts the arcane planes to enable them to see enemies, to absorb magic and to regenerate Mana. They have two fighting postures, the Magic Storm and the Discipline. 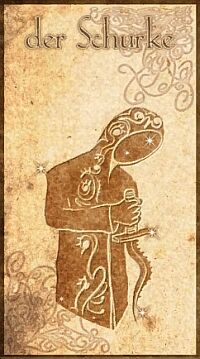 The Villain is a treacherous comrade. Villain can create a creative guise which makes them easily concealed (Spirit Form), have a greatly increased ability to sneak, and have endurance regeneration. They also own the poison spell Heart Burst; an attack that has a strong possibility of killing equally strong or weaker opponents. They have two stances.

Community content is available under CC-BY-SA unless otherwise noted.
Advertisement